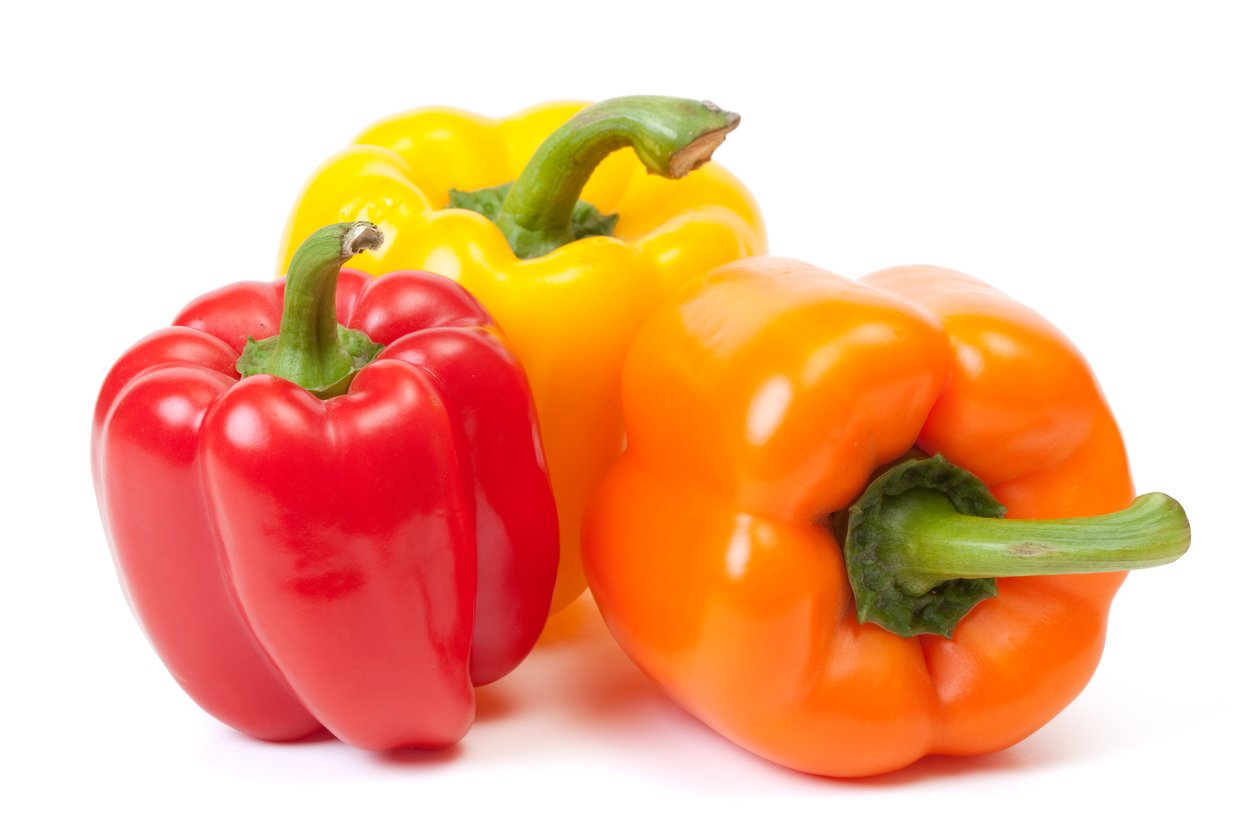 A traditional sandwich typically contains some mixture of meat, veggies, condiments, and cheese slipped between two hearty slices of bread. If you follow a keto diet, though, which is all about keeping protein and fat high and carbs low, the whole bread part isn’t really an option. Enter the bell pepper sandwich, which is exactly what it sounds like: A version of the traditional sandwich, but swap the bread out for a juicy, crunchy bell pepper instead.

The bell-pepper sandwich trend has taken over TikTok, with influencers raving about how delicious it is. But some are more skeptical: New TikTokker and famous chef Gordon Ramsay, for example, recently referred it as an “idiot sandwich.” While that analysis may be a little harsh, Parade.com consulted nutritionists to find out what they think of the trend from a health standpoint. Here’s what they had to say.

How healthy is a bell-pepper sandwich?

In general, nutritionists are in favor of the bell-pepper sandwich, which adds extra crunch to lunch or dinner and keeps the contents of the sandwich inside thanks to the rounded edges of the pepper. “I like the bell-pepper sandwich trend—it helps people to increase their vegetable intake (a food group most aren’t getting enough of), while cutting out the bread, which is typically high-calorie and full of refined grains, something most of us get too much of,” says nutritionist Summer Yule.

Related: What Is the Keto Diet?

One issue with bell-pepper sandwiches? Depending on what you put on them, they might not be much of a meal at all—and without proper protein and fat, they could leave you hungry within an hour or two. “The bell pepper itself only contains about 40 calories and is a little over 90% water,” says Allison Childress, Ph.D., RDN. “This is not enough to keep most people full. So it matters what you put on your bell pepper sandwich. Fats and proteins provide a feeling of fullness, so adding foods like deli meats, low fat cheese and hummus can increase the feeling of fullness without adding a lot of carbohydrates or calories.”

Not a meat or cheese eater? “Pesto and avocado are yummy ways to add more flavor while simultaneously increasing your nutrient intake,” says nutritionist Laura Gilstrap.

If the thought of a bell pepper isn’t exactly mouthwatering, we don’t blame you: It’s a lot of extra crunch and a flavor not everyone loves. Luckily, there are other nutritionist-approved, keto-friendly bell pepper sandwich alternatives out there.

“Collard greens are sturdy and make wonderful wrappers for sandwich fillings,” suggests Yule. “Large lettuce leaves are another great low-carb wrap. You could also halve and scoop out a cucumber and fill it with sandwich fillings. If you have an abundance of garden cucumbers as I do, this can be a good way to use them.”

Childress suggests using cucumbers, zucchini, or even pickles in place of bread, while Gilstrap is all about the cauliflower bagel BLT or a tuna salad apple sandwich—yes, even apples can replace bread in the world of keto.

Related: 17 Keto Snacks to Much On Between Meals

Whether you opt for a bell pepper sandwich or go with a different keto-friendly sandwich option, just make sure you’re pairing it with a lot of healthy protein. Filling up on raw vegetables will leave you hungry (and probably with a stomachache) within an hour or two of eating, so don’t be afraid to add a little chicken, avocado, cheese, or hummus.

Next up, try one of these 13 easy keto dessert recipes.